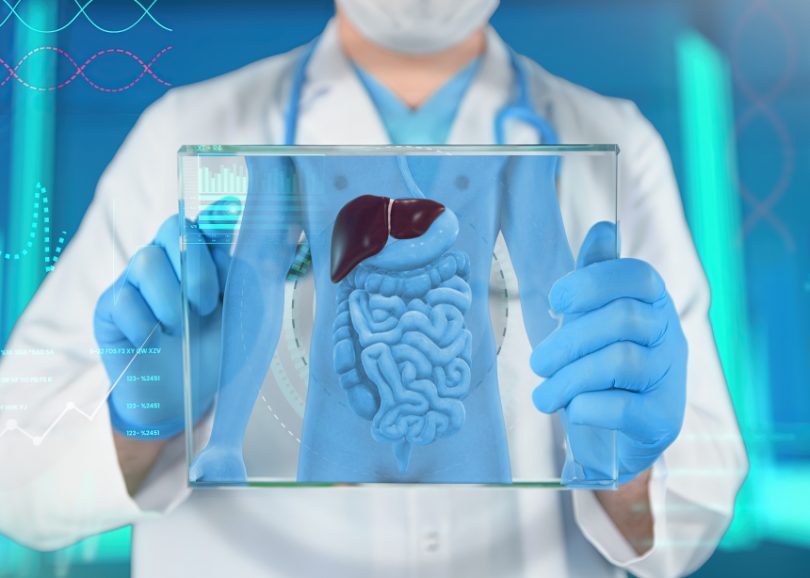 The role of Mepolizumab in Overlap Syndrome (ACO): A strange case of ACO with cirrhosis of the liver secondary to primary cryptogenic cholangiopathy

The purpose of this case report is to allow and approve the use of Mepolizumab in diseases that occur with hypereosinophilia and demonstrate its therapeutic role in patients with overlap syndrome (asthma + COPD – ACO). To date, there poor applications of use of mepolizumab in ACO, but there aren’t applications in literature of biologics in ACO + Cirrhosis of the liver secondary to cryptogenetic primary cholangiopathy reported in the literature.

Former smoker patient, familiarity for bronchial asthma, recent diagnosis of liver cirrhosis secondary to primary cholangiopathy (histological examination of December 2020), in follow-up at the department of internal medicine of Messina for recurrence of ascitic effusion and with feedback to the hypereosinophilia blood count (550 cells) that came to my attention in February 2021 for poorly productive cough and dyspnea from minimal efforts. I was doing spirometry with bronchoversibility tests that show slight restrictive deficit and not significant broncoreversibility test, with the following values:

In addition to the spirometry, I carried out ultrasound control with the presence of pleural effusion prevalent on the right (2 intercostal spaces) and ascitic effusion that explain the spirometry findings. After the first visit, the patient carried out inhalation therapy with Aclidinium bromide BID and mepolizumab for hypereosinophilia found at the blood count (550 eosinophils) with subsequent clinical and spirometry control in June 2021which showed:

At the subsequent control carried out 7 months after therapy with biologic and aclidinium bromide, the spirometry showed a clear improvement in absolute values and the patient reported net well-being with disappearance of the previously reported symptomatology and reduction of FENO values (14ppb vs. 25 ppb) and eosinophilic count (300 vs. 480 cell.).

In light of the above clinical history, the diagnosis of overlap syndrome (ACO) associated with autoimmune disease of the biliary tract was formulated.  It represents the only clinical case in the literature that associates the two diseases and that allows to see the effectiveness of the biological in both pathologies. The mechanism of action of Anti-IL-5 would play a role in blocking the production of eosinophils and which will have to be demonstrated in other clinical studies. 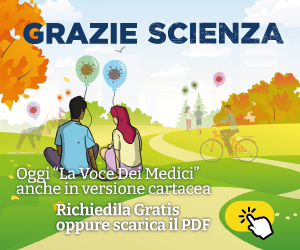 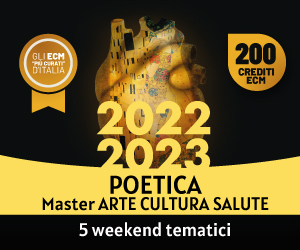 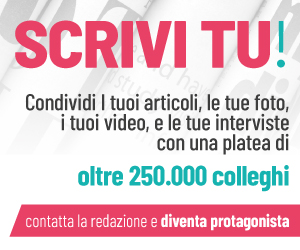 We use cookies on our website to give you the most relevant experience by remembering your preferences and repeat visits. By clicking “Accept All”, you consent to the use of ALL the cookies. However, you may visit "Cookie Settings" to provide a controlled consent.
Cookie SettingsAccept All
Manage consent

This website uses cookies to improve your experience while you navigate through the website. Out of these, the cookies that are categorized as necessary are stored on your browser as they are essential for the working of basic functionalities of the website. We also use third-party cookies that help us analyze and understand how you use this website. These cookies will be stored in your browser only with your consent. You also have the option to opt-out of these cookies. But opting out of some of these cookies may affect your browsing experience.
Necessary Sempre abilitato
Necessary cookies are absolutely essential for the website to function properly. This category only includes cookies that ensures basic functionalities and security features of the website. These cookies do not store any personal information.
Non-necessary
Any cookies that may not be particularly necessary for the website to function and is used specifically to collect user personal data via analytics, ads, other embedded contents are termed as non-necessary cookies. It is mandatory to procure user consent prior to running these cookies on your website.
ACCETTA E SALVA
Our Spring Sale Has Started